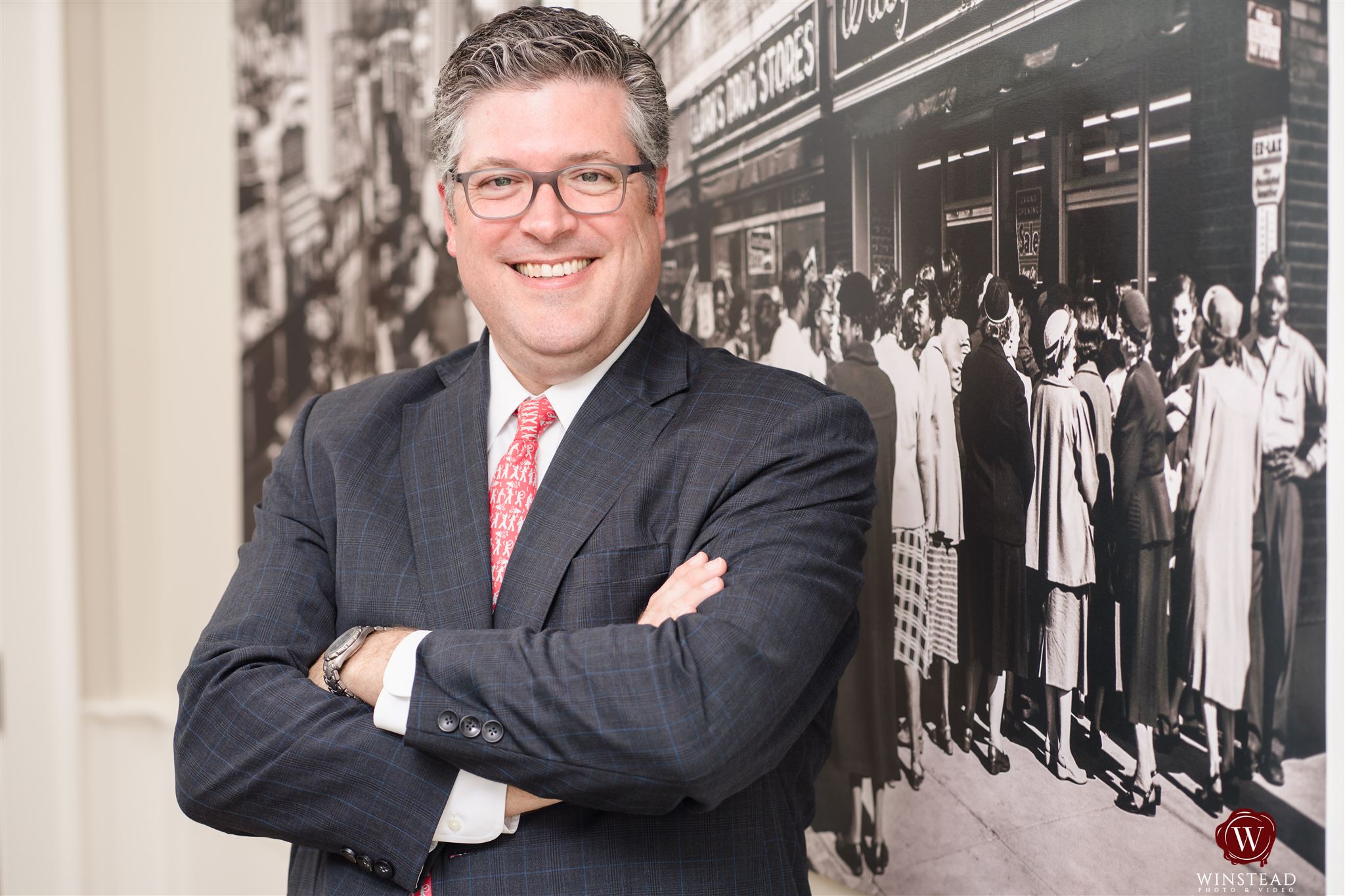 Mr. Oliver received his undergraduate and law degrees from UNC-Chapel Hill. He is a board certified specialist in Business Bankruptcy Law, certified by the North Carolina State Bar. Mr. Oliver has received numerous awards including: AV Preeminent Lawyer from Martindale-Hubbell Peer Review Rating, 2013 Legal Elite’s “Young Guns Award in North Carolina”, 2009-2020 North Carolina “Super Lawyer” and 2009-2020 Business North Carolina’s “Legal Elite.” He was the Co-Managing Editor of the North Carolina Bankruptcy Practice Manual in 2006 and has served as a Chapter 7 Panel Trustee for the Bankruptcy Court. In 2012-2013, he was elected to the Board of the National Association of Bankruptcy Trustees (NABT) and served as Co-Editor of NABTalk. He is a frequent speaker at legal conferences on bankruptcy issues across the country and has authored several articles on bankruptcy issues for national publications.